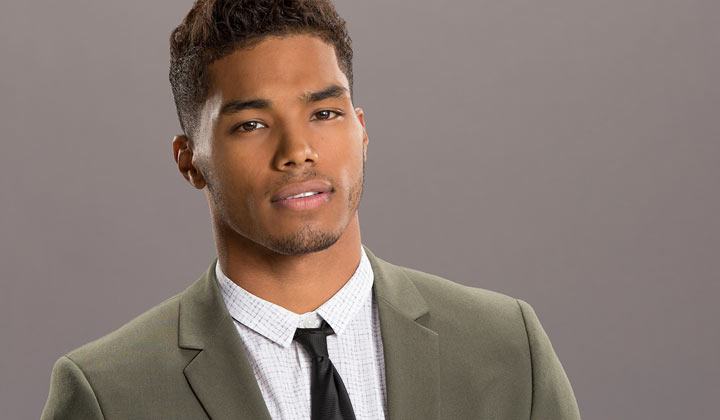 ABC's long-running medical drama Grey's Anatomy is about to get even better. Former The Bold and the Beautiful star Rome Flynn (ex-Zende Forrester) has joined the series in the recurring role of Wendell Ndugu, the brother of Winston (Anthony Hill). And he's set to make his debut this Thursday, March 31!

According to Variety, Wendell is "a typical younger sibling with a mischievous sense of humor -- he's hoping to impress Winston with his new sales rep role at a medical technology company."

Flynn's first television gig was playing B&B's Zende from 2015 to 2017, a role for which he won a Daytime Emmy award in the Outstanding Younger Actor category. After departing the CBS soap opera, he found primetime success in series such as Dear White People and Raising Dion, as well as in the legal drama How to Get Away with Murder, another brainchild of Grey's Anatomy creator Shonda Rhimes. Flynn also starred in the Amazon Prime rom-com With Love.

How do you feel about Rome Flynn joining Grey's Anatomy in a recurring role? What are your thoughts about the description of his character, Wendell? We want to hear from you -- and there are many ways you can share your thoughts.

Who's Who: Read a biography of Zende Forrester.