The Young and the Restless' Victoria Rowell (ex-Drucilla Winters) and other popular soap opera alums have joined The Bay.

If you're a fan of classic soap opera, then you'll most definitely want to tune in to the new season of The Bay. The online soap has just announced a slew of new cast members, which will delight daytime lovers across the board.

First on the list is The Young and the Restless alum Victoria Rowell (ex-Drucilla Winters), who will be playing Iris Hopkins, the no-nonsense judge presiding over Sara Garrett's (Mary Beth Evans) murder trial.

"I'm thrilled to be joining the cast and heading back to the soap-a-licious world of soap opera by way of Emmy-winning digital drama series The Bay," Rowell says in a statement.

Adds creator Gregori J. Martin, "Victoria is a classic and a wonderful addition to the cast I can't wait to see her bring her magic to the screen."

Other beloved soap opera alums to sign on include Amelia Marshall (ex-Gilly Grant, Guiding Light; ex-Belinda Keefer, All My Children; ex-Liz Sanbourne, Passions), who will play Yolanda, a woman from Sara and Pete's past; and Ilene Kristen (ex-Roxy Balsam, One Life to Live), who will return as Sara's aunt.

Season two of The Bay is set to be released on Amazon Prime at the end of November.

What do you think about The Bay's latest casting additions? We want to hear from you -- and there are many ways you can share your thoughts.

About The Actor: Learn more about Victoria Rowell.
Who's Who: Read a biography of Drucilla Winters. 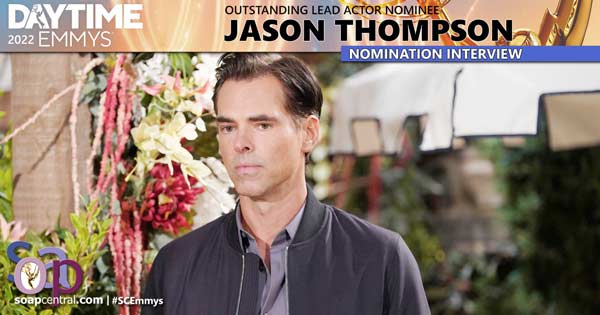 DAYTIME EMMYS
INTERVIEW: The Young and the Restless' Jason Thompson celebrates soaps and his Emmy nomination
May 16, 2022 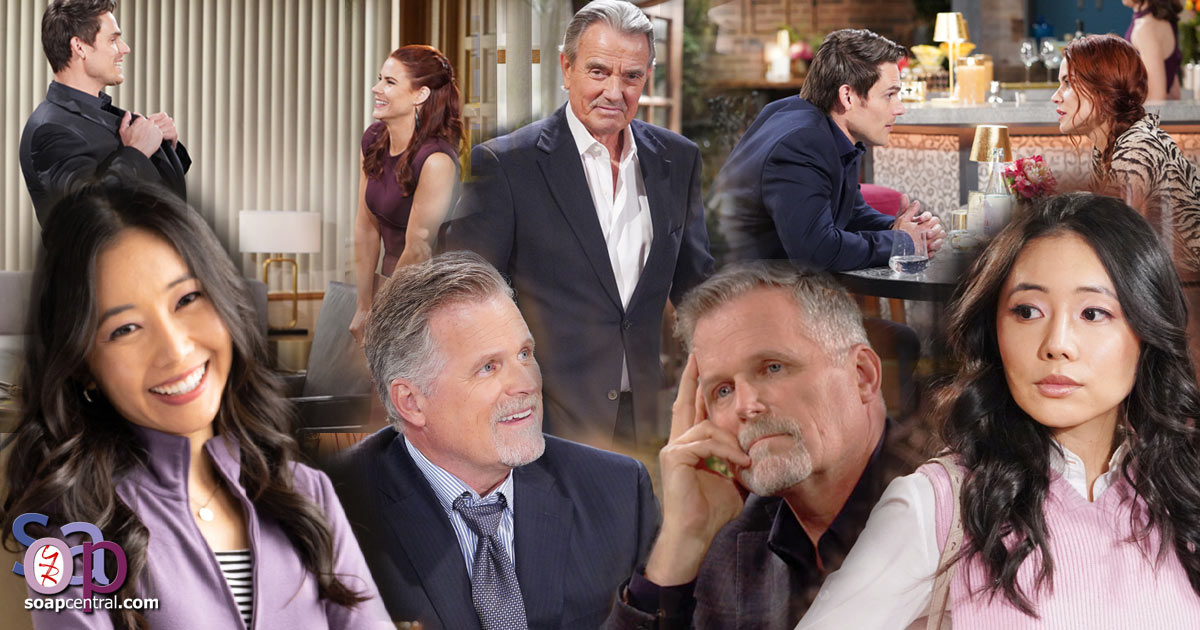 THE YOUNG AND THE RESTLESS
Y&R TWO SCOOPS: Two faces have I 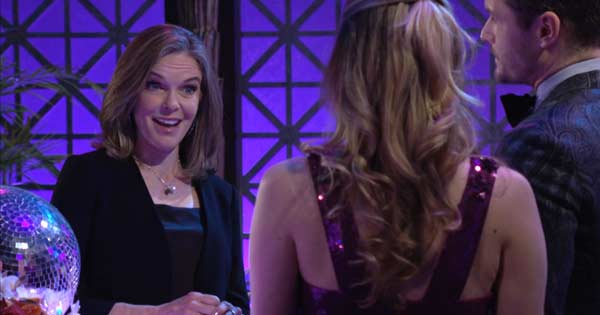 THE YOUNG AND THE RESTLESS
Y&R WEDNESDAY RECAP: Diane crashed Mariah and Tessa's wedding (Wednesday, May 18, 2022)

THE YOUNG AND THE RESTLESS
FIRST LOOK AT THURSDAY: Jack is caught off guard by Phyllis 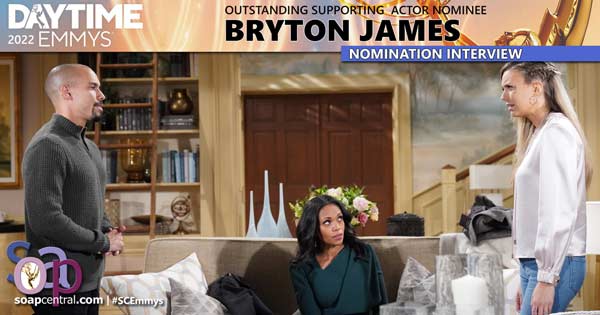 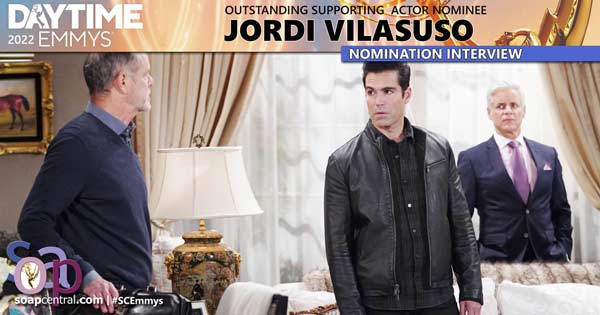 THE YOUNG AND THE RESTLESS
INTERVIEW: Jordi Vilasuso says his Emmy nomination is "the cherry on top" of his time at The Young and the Restless
May 9, 2022 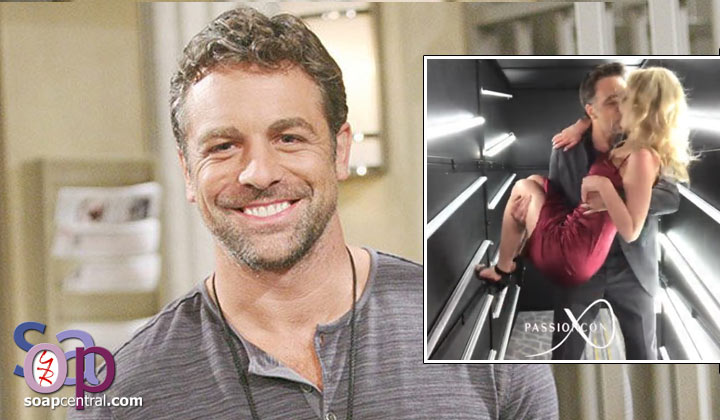 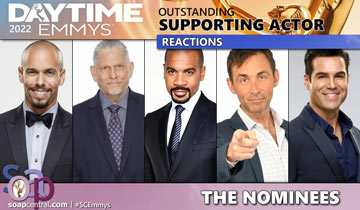 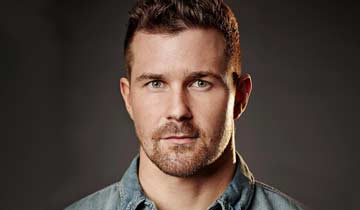 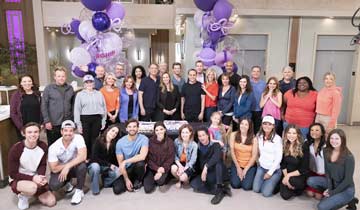 GENERAL HOSPITAL
General Hospital to broadcast its 15,000th episode
May 13, 2022

DAYTIME EMMYS
INTERVIEW: The Young and the Restless' Jason Thompson celebrates soaps and his Emmy nomination
May 16, 2022 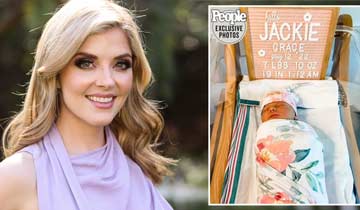 DAYS OF OUR LIVES
Days of our Lives' Jen Lilley welcomes baby girl
May 16, 2022 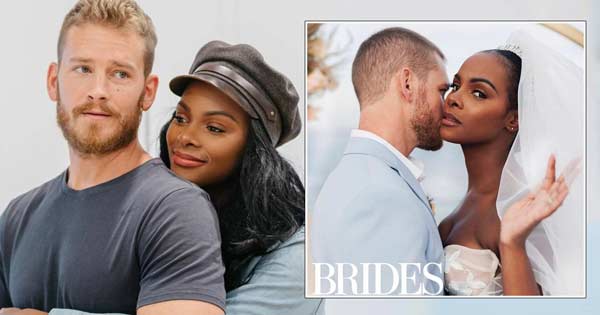 ONE LIFE TO LIVE
One Life to Live alum Tika Sumpter marries Nicholas James
May 16, 2022 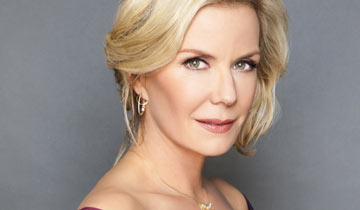 THE BOLD AND THE BEAUTIFUL
OUCH! The Bold and the Beautiful's Katherine Kelly Lang injured while horse riding
May 10, 2022 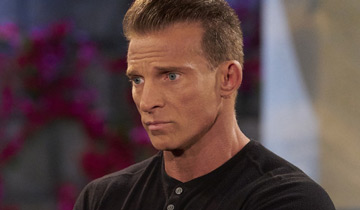 GENERAL HOSPITAL
Steve Burton reveals he and wife Sheree have separated
May 4, 2022

THE YOUNG AND THE RESTLESS
INTERVIEW: Jordi Vilasuso says his Emmy nomination is "the cherry on top" of his time at The Young and the Restless
May 9, 2022 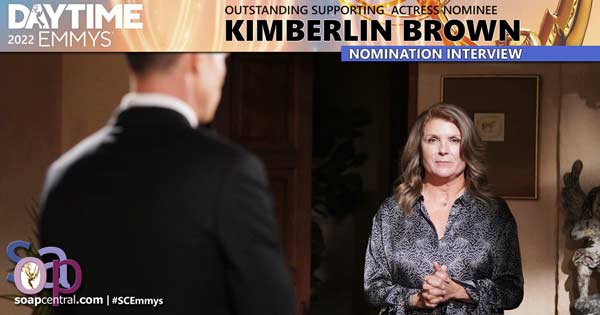 DAYTIME EMMYS
INTERVIEW: The Bold and the Beautiful's Kimberlin Brown "on top of the world" over Emmy nomination
May 6, 2022