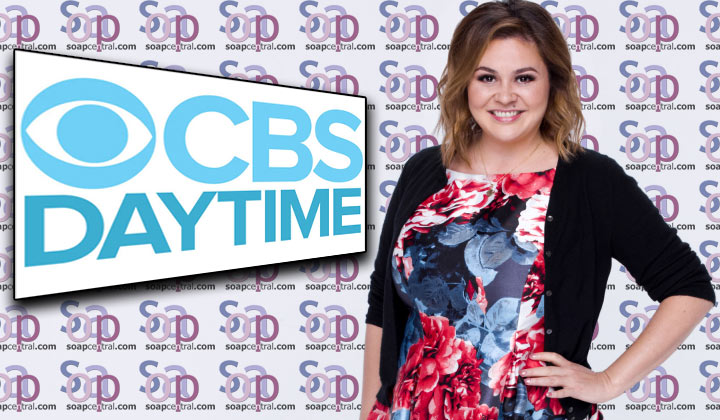 Litton Entertainment has snagged daytime television champion Angelica McDaniel, former head of CBS Daytime, as its new EVP, Strategy. The role will see the popular exec involved in all aspects of the company's operations, from original productions to syndication and digital strategy.

Congratulations are in order for Angelica McDaniel, former head of CBS Daytime, who has joined Litton Entertainment as its new EVP, Strategy. The executive, who was a huge champion of daytime television during her nine years at CBS, will be involved in all aspects of the company's operations, from original productions to syndication and digital strategy, when she steps into her new role on Tuesday, September 1. She also will work with content executives at Litton parent Hearst Television on strategic initiatives.

"I've known Angelica for eight years and there could not be a more opportune time for her to join Litton," says Dave Morgan, Litton Entertainment president and CEO. "She's distinguished herself as not only an innovator but as a visionary in championing programming that empowers women, promotes racial diversity, and resonates with parents and educators. She's the ideal executive to help us execute on our aggressive plans to grow in a dynamically evolving video marketplace."

Says McDaniel, "Litton Entertainment has a well-deserved reputation for outstanding, high-quality programming. I admire their dedication to creating compelling, prosocial content and I'm excited to be joining the talented team. The company's strong relationships and credibility with the leading broadcast networks and other major linear and digital distributors are a direct result of its commitment to excellence. This should position us well as we work to bring Litton's trademark success to even more audiences across additional platforms."

McDaniel joined CBS in August 2010 as Vice President of Daytime Programming. During her tenure at the network, the CBS Daytime lineup -- which includes The Bold and the Beautiful, The Young and the Restless, Let's Make A Deal, The Price is Right, and The Talk -- continued its record-shattering run as the #1 daytime lineup.

McDaniel has always been a very enthusiastic supporter of the daytime genre and was instrumental in creating synergy across CBS's daytime lineup. The Talk, which was launched under McDaniel, became the de facto outlet for all things Daytime Emmy -- which continues to this day, with the show's panel hosting this year's Daytime Emmy Awards.

McDaniel exited CBS in September 2019 as the result of restructuring at CBS. Kelly Kahl, President, CBS Entertainment, told Soap Central at the time, "Angelica McDaniel championed our daytime series lineup with creativity, passion, and energy and broke new ground by helping launch the Network's first daytime talk show in years while respecting the long history and tradition of the dramas and game shows. We appreciate her many contributions and wish her well on her next endeavors."

Would you like to leave a congratulatory message for Angelica McDaniel on her new role at Litton Entertainment? We want to hear from you -- and there are many ways you can share your thoughts.